Menu
Spotlight Week
TICKETS
No products in the cart.
0,00 € Cart

All Full Pass Holders have access to Live event Recap ! 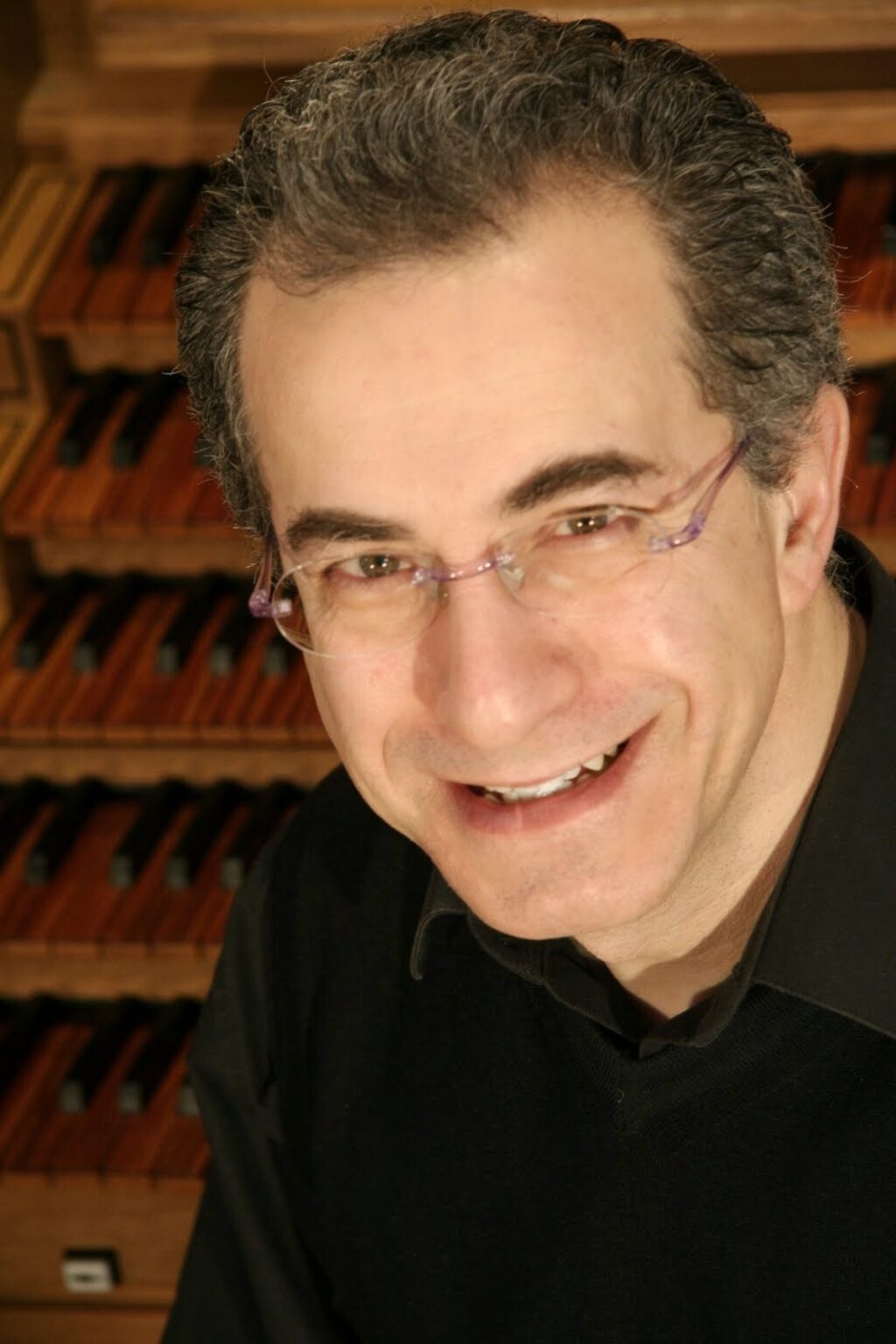 Naji HAKIM (1955), studied at the Conservatoire de Paris and won ten first prizes at international organ and composition competitions. He was organist of the Basilique du Sacré-Cœur, succeeded Olivier Messiaen at église de la Trinité, Paris and taught at the Conservatoire de Boulogne and the Royal Academy of Music, London. He is Doctor honoris causa of the Pontifical University USEK, Lebanon. His Holiness Pope Benediktus XVI awarded him the Augustae crucis insigne pro Ecclesia et Pontifice. His works include instrumental, symphonic and vocal music. www.najihakim.com

Patrick Cassidy is a knight of Italy, conferred by the President of Italy, and bestowed with the title of Cavaliere dell’Ordine della Stella d’Italia (knight of the Order of the Star of Italy.

He came into prominence with the release of the Children of Lir, the first symphonic work in the Irish language. Recorded by the London Symphony Orchestra, it remained at Number One in the Irish Classical Charts for over a year.

Patrick’s famous aria, Vide Cor Meum was composed as a “mini” Opera for the Ridley Scott film, Hannibal. This aria has been presented at both the Oscar and Emmy Awards and Vide Cor Meum has appeared in multiple top-ten lists and essential collections throughout the world including the Warner Classics CD, 40 Most Beautiful Arias.

Patrick’s newest work The Mass, recorded with THE London Symphony Orchestra and London Voices, was released in November 2019. ‘The Mass for Choir & Organ’ was released in 2022 with the premiere at First Congregational Church Los Angeles. 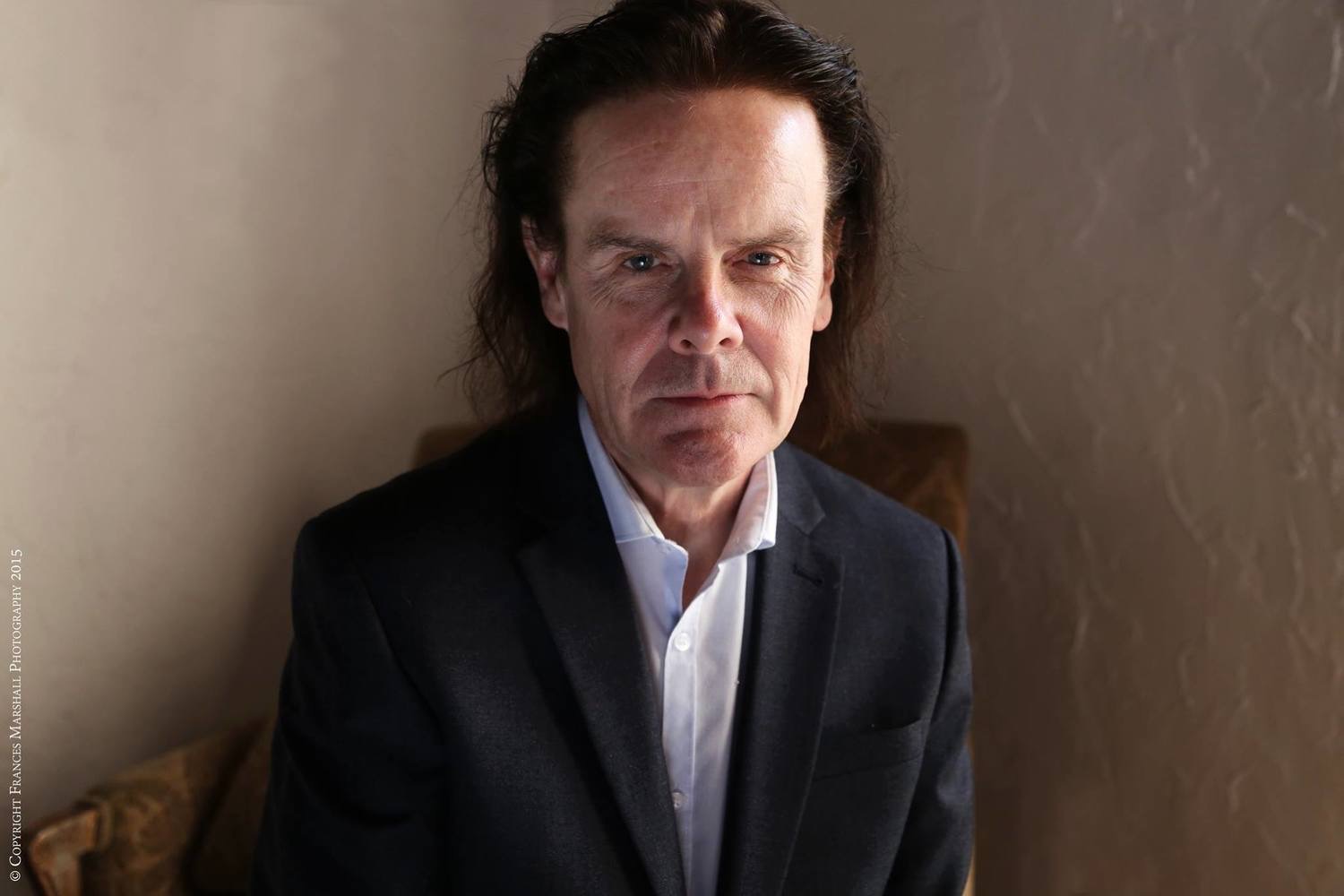 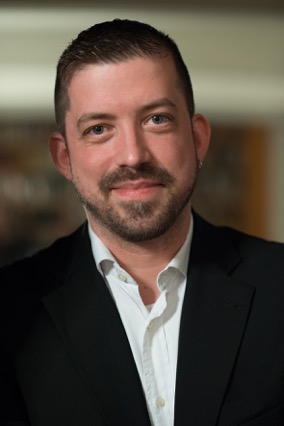 Philipp Maintz was born in Aachen in 1977. From 1997 to 2003 he studied composition with Robert HP Platz at the Conservatorium in Maastricht, graduating with distinction. From 2003 to 2005 he was a student of Karlheinz Essl in Linz. In 2005 he received the sponsorship award of the Ernst von Siemens Music Foundation, in 2010 the scholarship of the German Academy in Rome Villa Massimo. The Munich Biennale for New Music Theater opened in 2010 with the world premiere of his opera MALDOROR, and in 2019 that of his chamber opera THÉRÈSE was heard at the Salzburg Easter Festival and at the Elbphilharmonie Hamburg. Most recently, the world premiere of de figuris for organ and large orchestra at the Palais des Beaux Arts in Brussels and the Austrian premiere of his piano concerto were heard in Vienna and Graz in the fall of 2020. 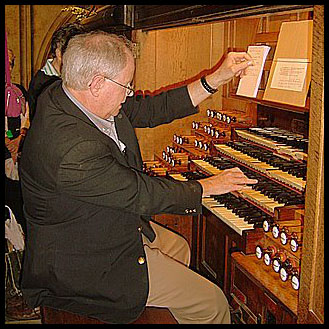 If you need an organist in Hollywood’s dream factory, it’s best to ask Christoph Bull. Born in Mannheim and educated at German universities, Christoph has made Los Angeles his place of work for many years, currently as organist-in-residence at the First Congregational Church. Christoph is also a songwriter and rock musician and combines different musical styles with brilliant ease. At the also visually spectacular organ of the Walt Disney Concert Hall in L.A., he recorded an album that reflects his musical versatility. He “plays” with other artists, for example, in his multimedia show “Organica”.
http://www.christophbull.com 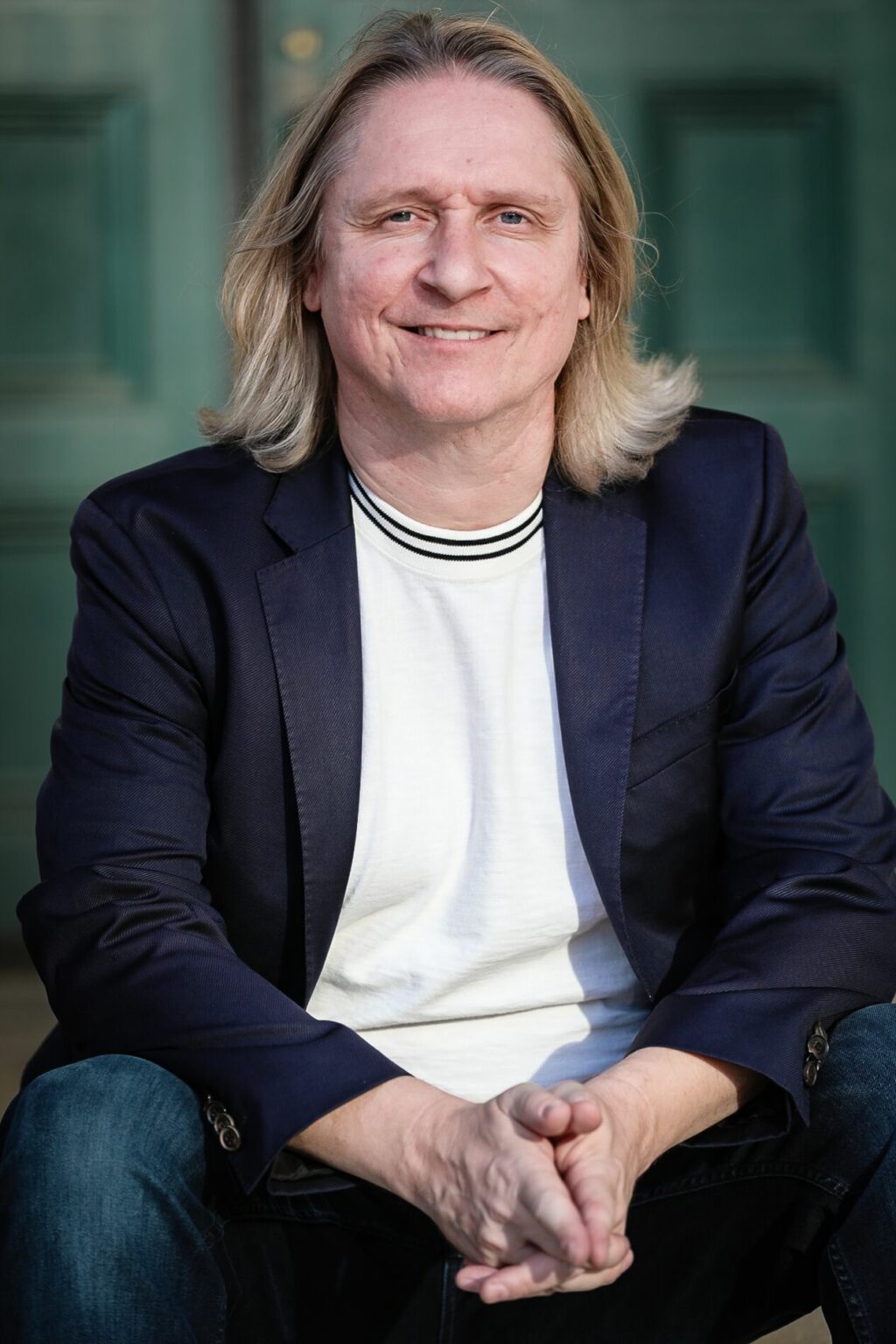