Menu
Spotlight Week
TICKETS
No products in the cart.
0,00 € Cart 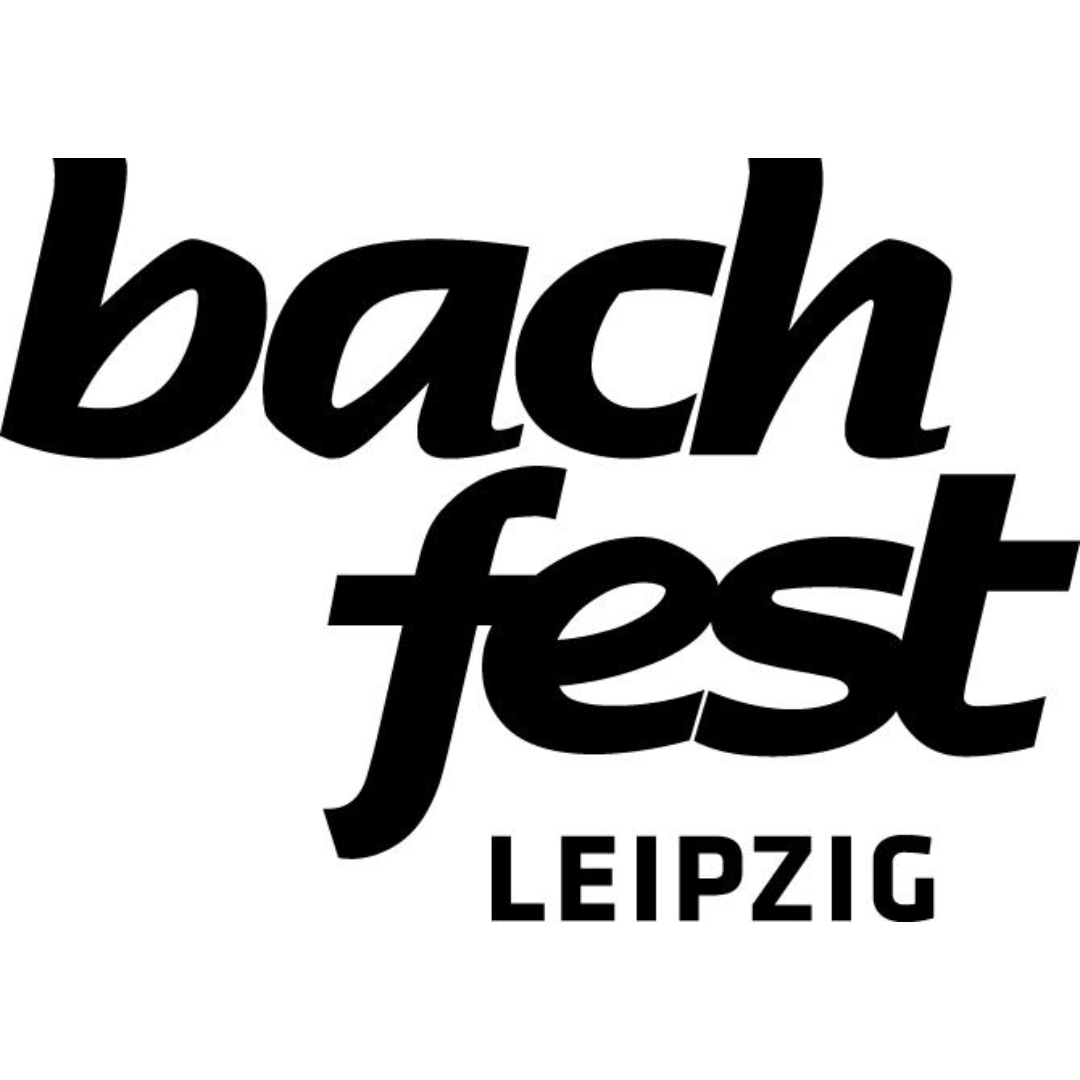 The Leipzig Bach Festival takes place annually. As part of the festival, works by J. S. Bach, who lived in Leipzig from 1723 until his death in 1750 and served as the Thomaskantor at St. Thomas Church, are being performed various contexts.

Each year, around 100 individual events take place during the Bach festival, beginning with an opening concert conducted by the incumbent Thomaskantor. The final concert is traditionally a performance of Bach’s B minor Mass in St. Thomas Church.